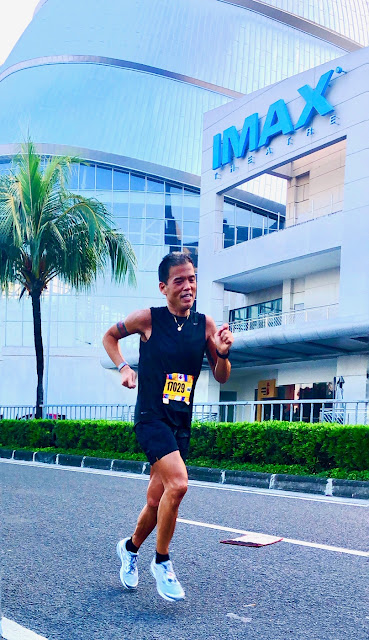 Haven’t done a MOA race for quite some time now because of the insane early gun starts  but I’m finding myself back for the Yakult 10-miler Run, one of the longest standing race events in the Philippines which is now on its 30th year.  It also gave me a chance to reunite and run again with my running bff, Paolo Carvajal, catch up with some old friends and see many familiar faces.  Though there was much chatter about the actual distance of the of the 10-miler ( 16km or 17km? ), I still had a good time.  Not one of my best races performance wise but it was interesting to run the familiar MOA route again.
Thanks Jay Em - Proactive for the race kit. 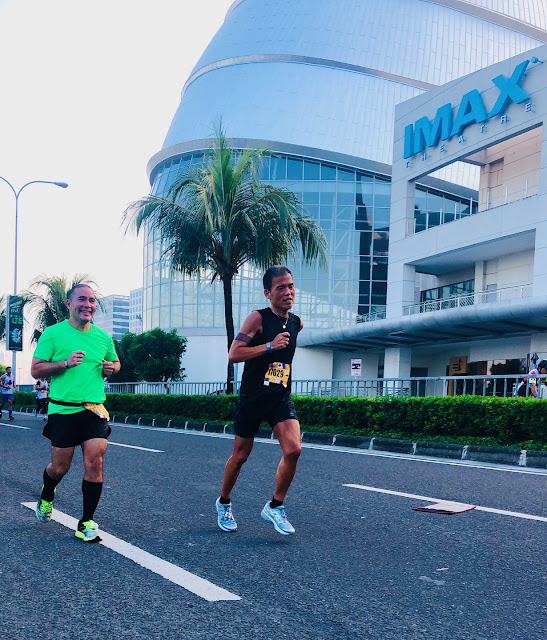 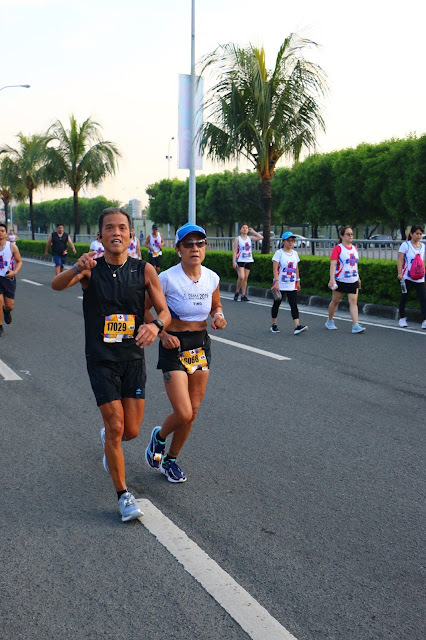 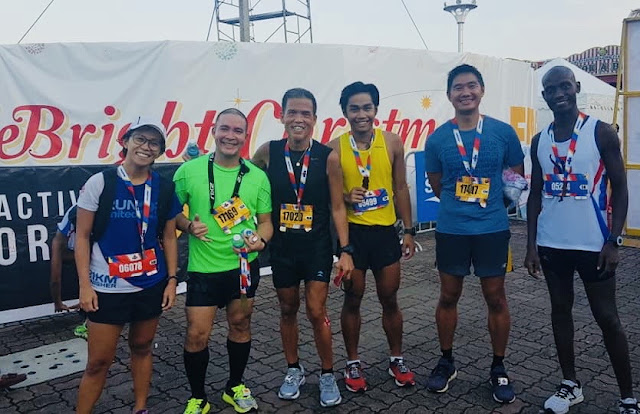 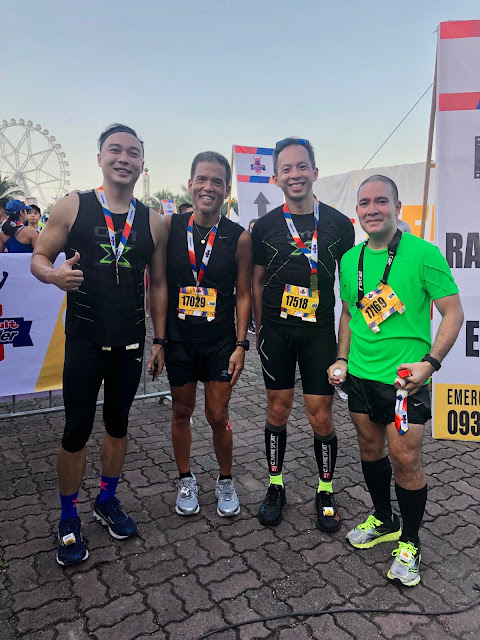 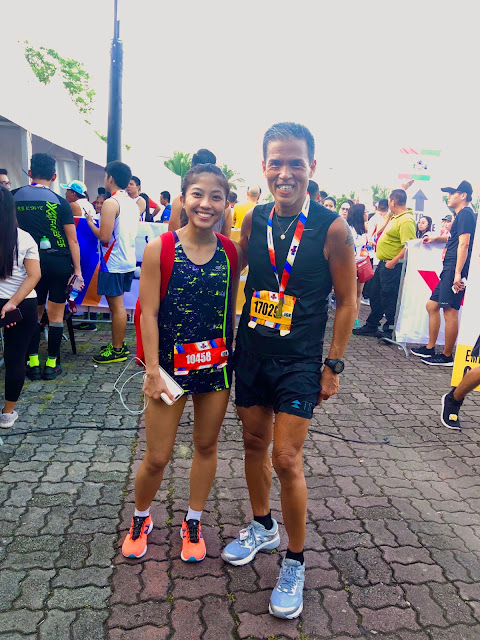 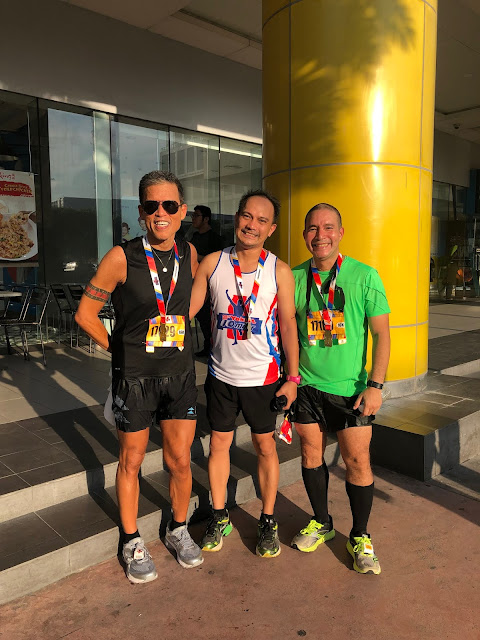 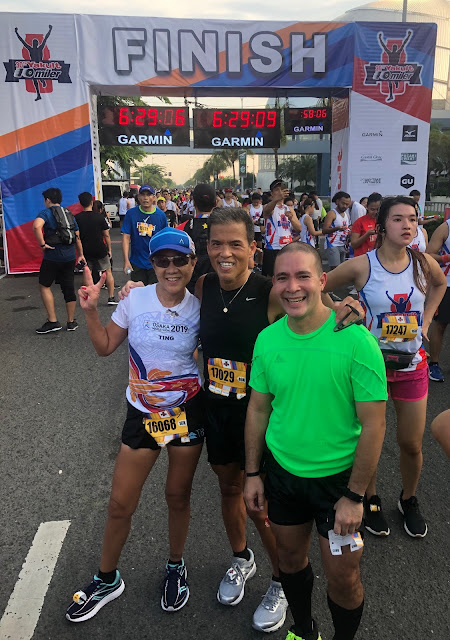 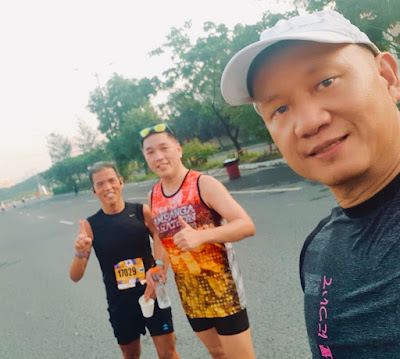 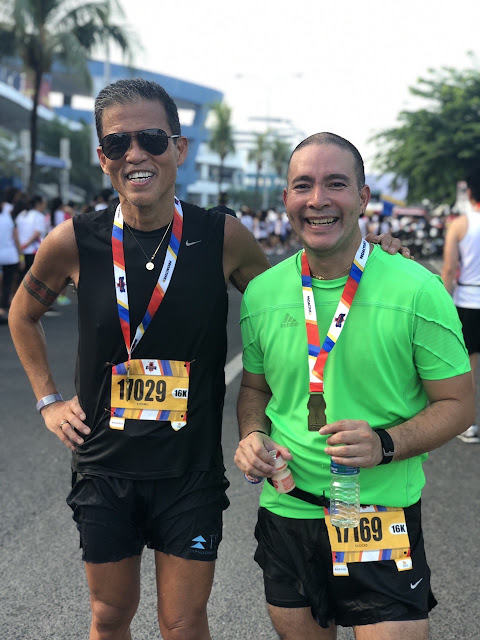 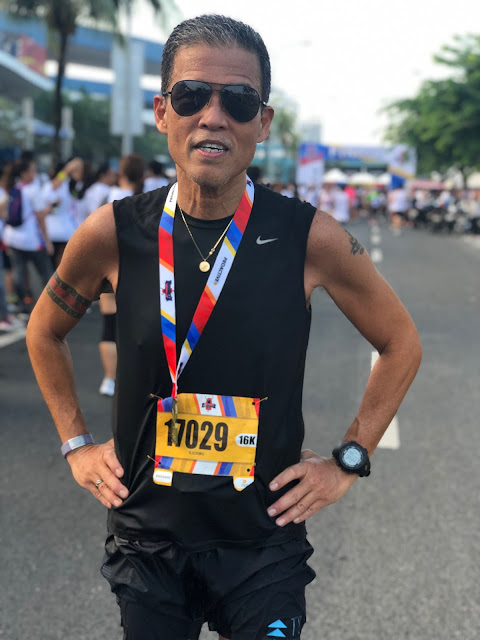